The most annoying words in scientific discourse

Most scientific writing and discourse is really bad. Like, REALLY bad. How can we make it better? There are some obvious simple rules, like avoiding passive voice, avoiding acronyms, and avoiding jargon.

I wanted to add another few items to the list, this time in the form of words that typically signify weak writing (and sometimes weak thinking). Mostly, these are either ambiguous, overused, or pointless meta-content just used to mask a lack of real content. Here they are, along with my reasons for disliking them:

Novel. Ugh, I absolutely hate this word. It’s just so overused in scientific discourse, and it’s taken on this subtext relating to how interesting a piece of work is. Easily avoided. Like “Our analysis revealed novel transcript variants.” Just say “new transcript variants”.

Insight. One of the best examples of contentless meta-content. If any abstract says the word insight, nine times out of ten it’s to hide a complete lack of insight. For example: “Our RNA-seq analysis led to many novel insights.” Wait, so there are insights? If so, what are these insights? If those insights were so insightful, I’m pretty sure someone would actually spell them out. More than likely, we’re talking about “novel transcript variants” here.

Landscape. Example of a super imprecise word. What does this mean anyway? Do you mean an arrangement of shrubbery? Or do you mean genome-wide? In which case, say genome-wide. Usually, using the word landscape is an attempt to evoke some images like these: 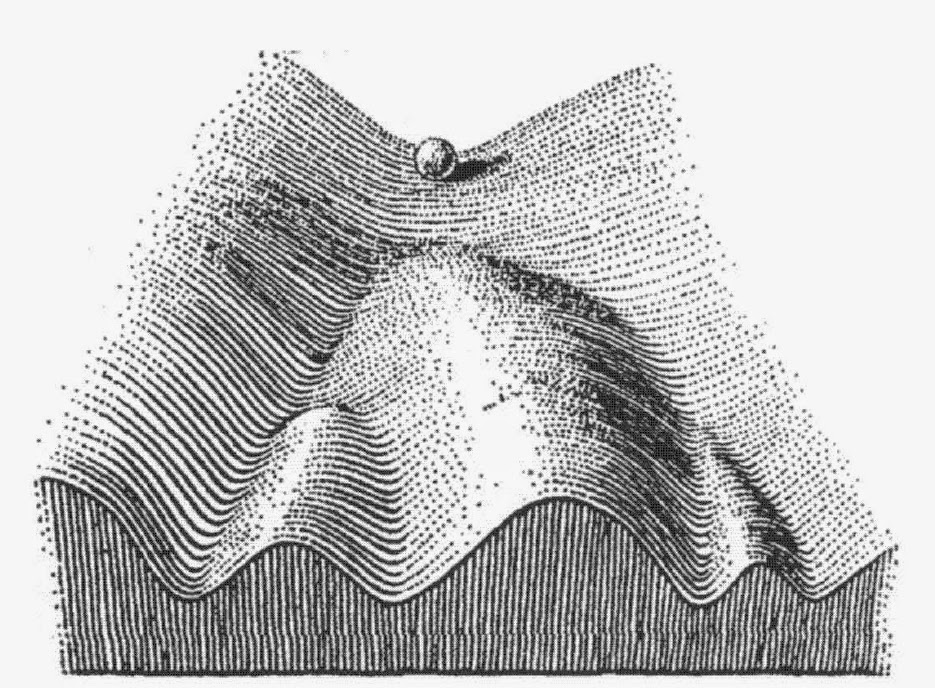 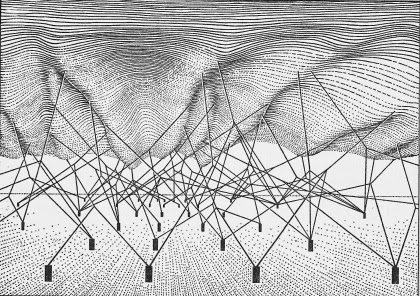 Now exactly what do these images mean? Speaking of which…

Robust. Use of the word robust is robust to perturbations in the actual intended meaning upon invoking robustness. :)

Impact. As in “impact factor”. The thing that bugs me about this word is that its broad current usage really derives from the Thomson/Reuters calculation of Impact Factor for journal “importance”. People now use it as a surrogate for importance, but it’s always sort of filtered through the lens of impact factor, as though impact factor is the measure of whether a piece of work is important. So twisted has our discourse become that I’ve even heard the word impactful thrown about, like "that work was impactful". It's a word, but a weird one. If something is influential, then say influential. If it’s important, then say important. If an asteroid hits the moon, that’s impact.

These words are everywhere in science, providing muddied and contentless messages wherever they are found. For instance, I’m sure you’ve seen some variant of this talk title before: “Novel insights into the epigenetic landscape: changing the paradigm of gene regulation.”

To which I would say: “Wow, that sounds impactful.”

Email ThisBlogThis!Share to TwitterShare to FacebookShare to Pinterest
Labels: writing/presenting